What do you do with PATERNITY LEAVE?

Last time my wife and I had a child I was unemployed in the most spectacular way. I worked at a startup in San Francisco that was later bought by a bigger start up. Everyone knew it was coming, well everyone EXCEPT FOR ME, and instead of just telling me that I would be quickly unemployed they let me off early. I was devastated, as anyone would be, but I got my wits together and started working on SIDE PROJECTs.

Anyone who knows me knows that I adore side projects. I think they are the bone marrow of a good life. Life being the bone, good being the marrow.

We all have our professions and stuff and we all do our best to make cool and great and genuine things and in-turn… sometimes… a living. But what is really unique about us all are the things we toy with, the things we make for no one but ourselves. The marrow of life.

Here I am going to try and list out some things that I can make, learn, or play with my two year old during my leave:

So there you have it. I’ll highlight a few for thought:

I already started on this a few years back when my first son was on his way. It’s a strange book about a robot on a journey through a lot of triangles. Here’s a sneaky peak.

There’s no words yet. So far just a bunch of bizarre illustrations that don’t have much to do with each other, other than the Wall-E like robot walking among them.

We started building sand castles as tradition in Florida on a vacation my wife’s family takes with other families every couple of years. It’s on the gulf, near Palm Beach and the sand there is super dense. Great for castle making. The sand here in Venice is not, but it’s really close and something we can practice on for our next trip to the gulf.

I’ve been doing a lot of smoking on my 24’ Webber. It’s the perfect tool and the perfect grill but… I’d like to have a small smoke house to do 1 to 2 day long curing in. Think BACON. It’s been smoked and cured before you buy it at the store. I’d also like to do more flaky fish (whole). Salmon collars is something my household has become pretty acustomed too.

When I was leaning how to use a new software called Sketch for UI/UX stuff I took too drawing real world objects. Those objects were often things that were in front of me. I took a peaceful liking to the activity and hope that I can revisit it with my downtime. Here’s an example, my sons toy train. 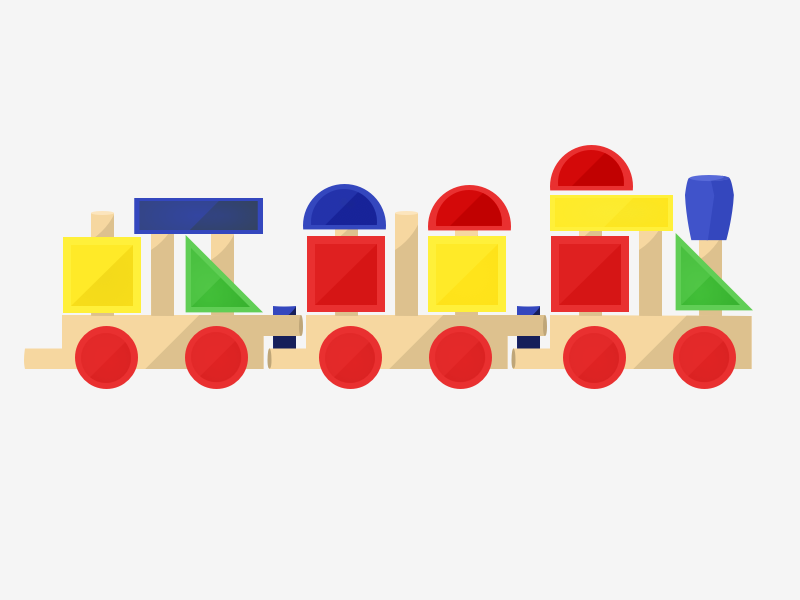 I used to be good at skating. Now I just suck and I feel broken when I try. Gonna fix that (an teach my kid how to skate).